Book Reviews will celebrate Vern Preheim’s 26 years of volunteer service to the store on Sunday, February 27. Preheim became involved with the bookstore in 1996 when he coordinated its move from North Newton to its 707 N. Main location.

He managed the store until 2013 at which time he became manager of internet sales. In this role, Preheim sorts donations, finding and pricing books that will sell well on-line. Internet sales are vital to the store’s success. On several occasions, books have sold for more than $300. A small booklet titled “the Rights of Women” dated 1794 sold on-line for $340.

When the store moved to Main Street, Preheim encouraged the board of directors to use profits to support local charities. Since the store’s beginning in North Newton, donations of over $184,000 have been made. Since 2006, $129,100 has been given to 24 local non-profits including CASA, Habitat for Humanity, Salvation Army, New Hope Homeless Shelter, Big Brothers/Big Sisters, and Peace Connections. Preheim’s vision was for a used book store that would be a volunteer project, a recycling project, a community service, and a paradise for book lovers and bargain hunters. This vision has been fulfilled.

You are invited to a recognition event for Vern Preheim on Sunday, February 27 from 2 to 4 p.m. in the Fellowship Hall of the Bethel College Mennonite Church, 2600 College Ave, North Newton. Masks must be worn except when enjoying the refreshments.

Are you a Chamber member who would like to feature a story in our website’s Chamber news? Send your story, along with a featured image, to Rachael Gibbons at rachael@newtonchamberks.org! 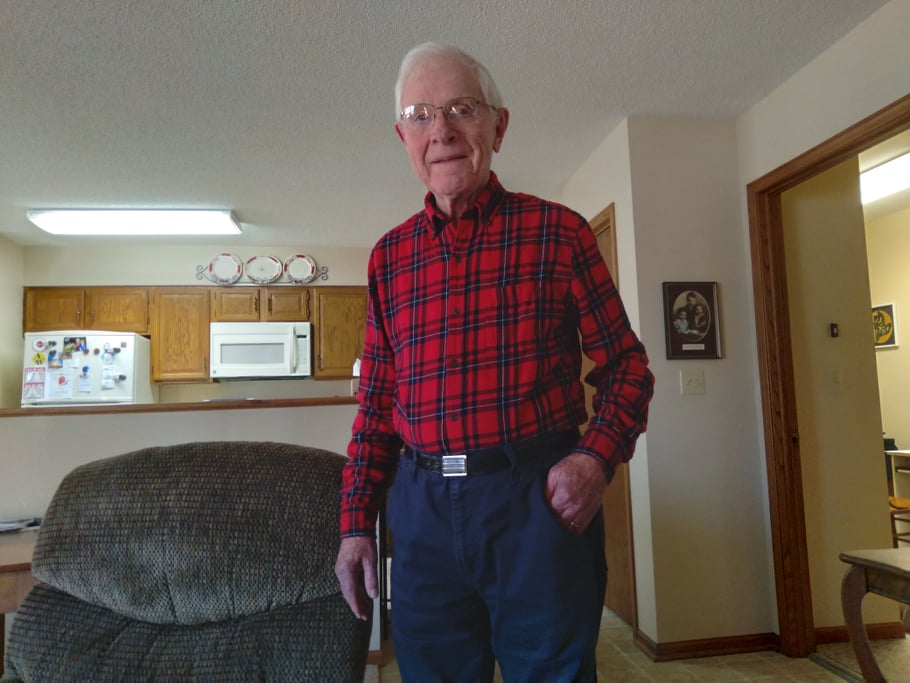